All times below are in Pacific Time.

Developed by experts in the market space, this 3-hour course is highly sought after by brokers/agents of all levels in their knowledge and provides practical instruction that will ensure that students understand the key technical components of Self Funding and are better prepared to counsel their clients on the various benefits of elimination of most premium tax, lowering cost of administration, claims/administration and customer service for employees.

Historically, employers have turned to the self-funding of their health plans when traditional insurance programs failed to meet their cost expectations. The many thousands of employers in the U.S. who have implemented self-insured medical programs later discovered the other advantages such as coverage flexibility and client-specific benefit plan administration. Self-funding is one of the most effective ways
employers can control the rising costs of healthcare coverage. In understanding self-funding as a concept and how it differs from fully insured products, this course will help provide in detail how it all works and proven methods for communicating this option to employers and employees in a compelling way.

The Covid-19 landscape has and continues to put a significant strain on employers—specifically HR teams. Clients are stressed and fearful of (or already dealing with) HR team burnout. Now more than ever, brokers need to connect their clients to partners that provide comprehensive benefits education resources and digital decision support tools to help support HR teams while also helping employees make the best health insurance choices to maximize their employee benefits and overall financial wellness.

Integrated information will play a critical role in the future of benefits, offering the opportunity for a single connected experience that simplifies administration and makes benefits easier to choose, use and manage.

The Consolidated Appropriations Act: Growing Your Business By Leaning into the New Legislation

How to Better Connect with CFOs

Do it Right the First Time - Practical Pharmacogenomics

Fight or Flight: Overcome Fear (With Facts!) to Shift the Health Spend

Get Your SHIfT Together

Today’s executives are confronted with new challenges that threaten their continued growth and survival. With increased competition, disruptive technologies, and tough economic climates, market share is dwindling and discounted acquisition is steadily on the rise. This insightful keynote provides participants with a full understanding of how to stay competitive in a constantly changing landscape. They’ll discover how to achieve sustained success in the face of smaller, more agile competition, and they’ll learn the three instantly actionable strategies to immediately drive any corporation back to momentum and growth. 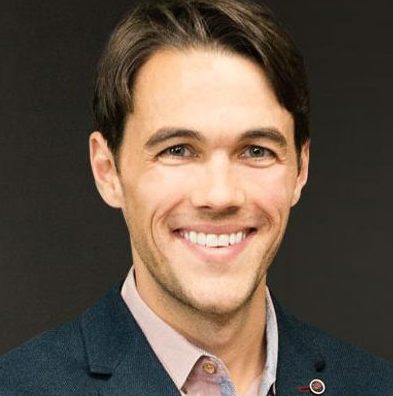 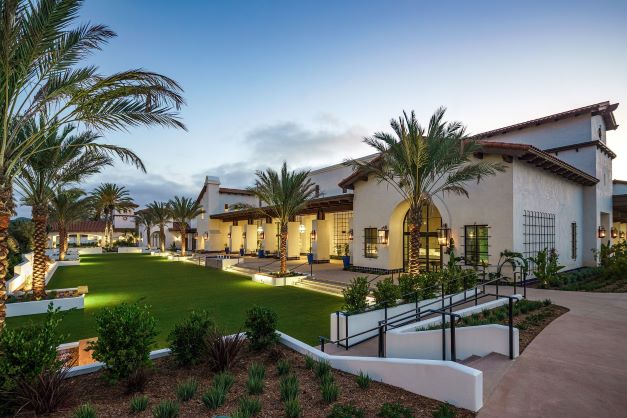 Celebrate as we return in person and join your friends and colleagues at the premier networking   party of the year for the benefits industry.

This year’s exclusive networking party will give you 2.5 hours to mix and mingle with nearly 1,000 attendees. Enjoy a variety of pop-up food stations and bars, a live DJ, and oversized lawn games on the beautiful Luna Lawn.

Learn from brokers who adapted their new-group strategy and saw big results. Hear from a panel of brokers who used technology to differentiate themselves to prospects. They’ll share why this strategy worked for them, and how they went about making the change. In the second hour, we’ll present specific tactics for using technology to stand out from other brokers and close with networking so you can work through your new ideas with industry peers.

The pandemic has imparted some new directions to American politics and has accelerated some trends that were present before the pandemic. Bipartisan failings-- fiscal irresponsibility, indiscriminate partisanship, ignoring predictable crises (e.g., the unsustainable trajectory of the entitlement programs)--present unprecedented challenges to the limited government and free markets that have produced the nation’s creativity and prosperity. 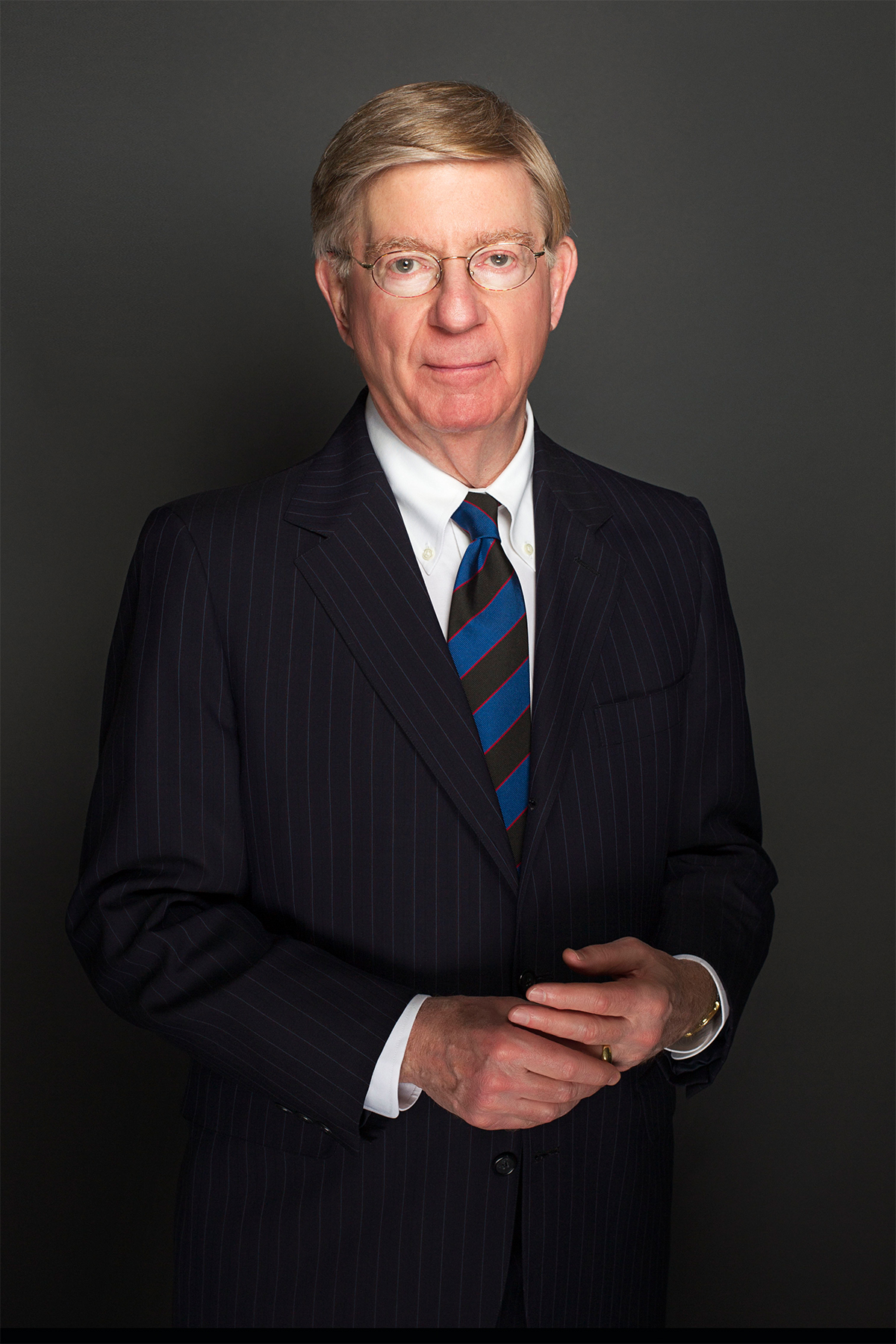 Ana Navarro deftly analyzes the current political landscape with her signature no-holds-barred candor and larger-than-life personality. Part political commentary, part prognostication, she shares hilarious and enlightening insider stories about the movers and shakers driving the nation's political conversations and analyzes what audiences can expect in 2021 and beyond. 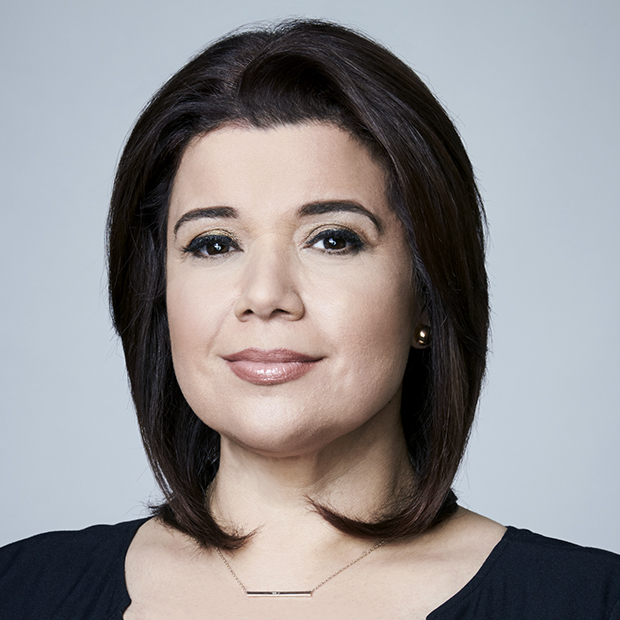 BidenCare" And COVID-19 - Welfare Plan Changes for 2021 and Beyond

Culture, Communication, and Creativity in the Now Normal

Surprise! The No Surprises Act & It’s “Real” Impact on Plans

A Broker’s Cliff Notes to the Shifting Compliance Landscape

Here's the Proof - Why Transparency is the Answer

One Big Lost Opportunity: Your Fear of Talking VB is Costing You

Health Reimbursement Arrangements – The Myths, the Realities and the Opportunities.

Serving the Other Half of the Market: Benefits for Independent Workers

A rapid-fire series of TED talk-style keynotes from leading benefits visionaries who will discuss how they have overcome obstacles and challenges in their personal and professional lives to achieve great things.