Susan L Combs is the CEO of Combs & Company, a full service insurance brokerage firm with an expertise in the “weird & unusual.” Leveraging a knack for solving difficult circumstances, Combs & Co. has become a go-to resource for those companies that don’t fit an insurance carriers’ typical profile, such as entertainment, food, and international companies setting up their first U.S. operations. Susan also serves on the Advisory Board of Directors for Allay, Inc and Oscar Health, both insurance technology companies based in San Francisco and NYC respectively. She is the youngest National President (2014-2015) in the over 80-year history of Women in Insurance & Financial Services (WIFS), and served on the National Board for 7 years. In addition, Susan works diligently to stay current with the myriad of changes in the insurance industry. Currently, Susan is one of just seven brokers in New York City to have the Patient Protection and Affordable Care Act (PPACA) designation. Her expertise in this complex area of health insurance has established Susan as a highly sought after expert witness, advisor, and speaker on the Affordable Care Act (ACA) by law firms, reinsurance companies, and organizations around the country. Most recently, Susan was the first female to receive the Broker of the Year (BOY) Award by BenefitsPro Magazine in 2017 and this past October she was the recipient of Women in Insurance & Financial Services’ highest honor, Woman of the Year!

Even though Susan lives in NYC, she’s just a “Missouri girl in a New York world.” She grew up in King City, MO, a town of less than 1,000 people, with her mom, dad and two older brothers. She left the northwest corner of Missouri in 2001 to seek her success in NYC. Susan’s dad is a retired Major General AND county judge, while her mother owned a Merle Norman Cosmetics Studio and travel agency. (So, entrepreneurship is in her blood.) Susan’s interests are as diverse as her upbringing. She is a HUGE Kansas City Chiefs and Royals (2015 World Champs) fan, and is always cheering for her alma mater, the Mizzou Tigers! She lives in Queens with her amazing husband, Sean, and their two furry kids, Spencer and Pepper. Susan loves playing football, hockey, running half marathons and she’s a whiz in the kitchen! 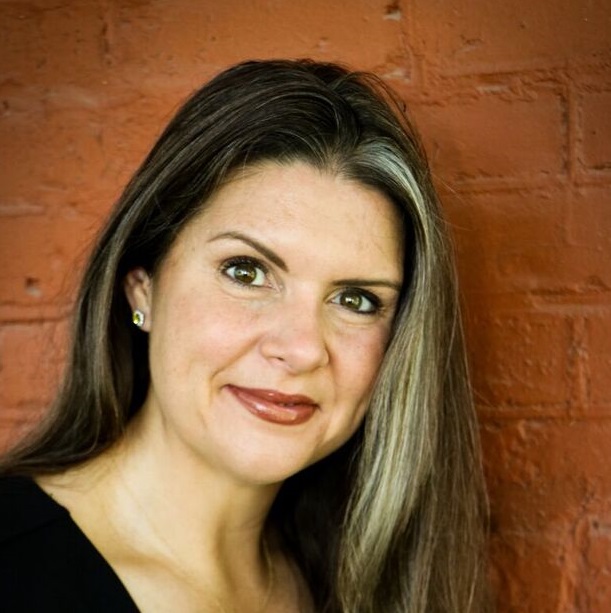