Eric serves on the Workplace Benefits Association Advisory Board and has been honored as a “Rising Star in Advising” by Employee Benefit Adviser magazine, voted as 1 of the top 30 “Benefit Pros to Follow” on Twitter, and can often be found within the online and print pages of BenefitsPRO and EBA magazines as a regularly featured commentator.
Speaking At
Voluntary Benefit Insights 360: Industry Data Trends vs. the Day-to-Day Reality for Brokers 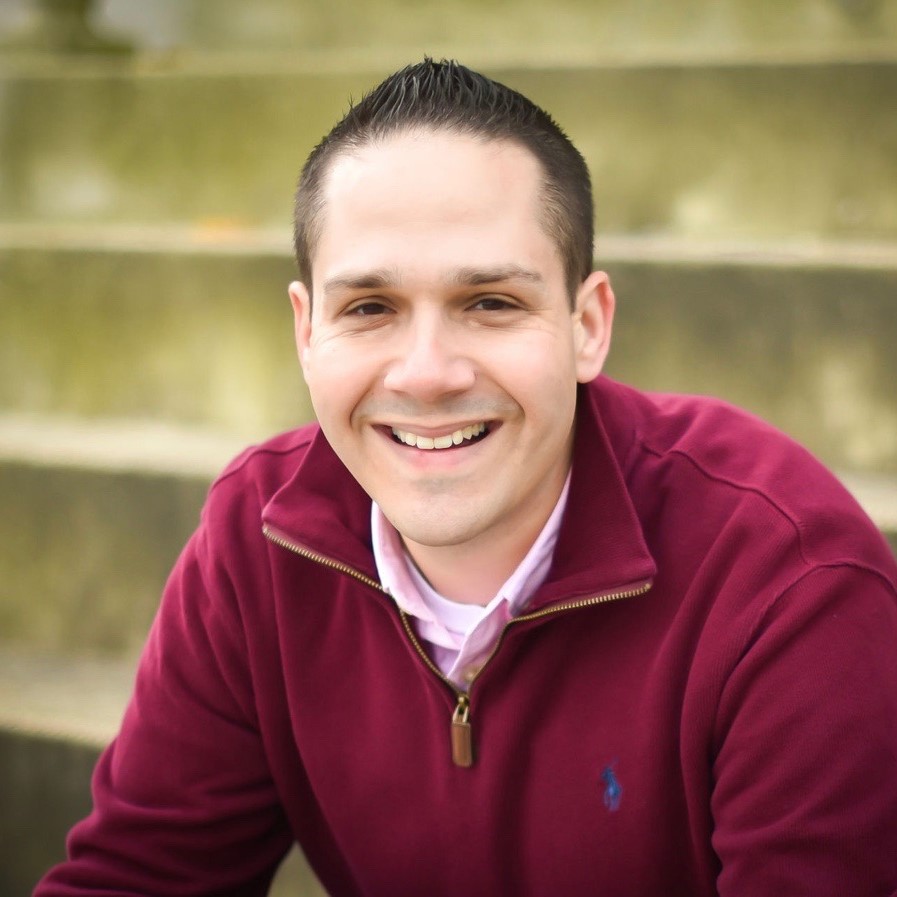