Full Name
Ben Conner
Job Title
CEO
Company
Conner Insurance
Speaker Bio
After graduating with a degree in finance from Indiana Wesleyan University in 2006, Ben signed on with Conner Insurance as an insurance advisor. Using his strengths in strategic planning, finance, and communication, Ben’s exceptional vision and execution with his clients led him to be recognized as a top advisor in both the firm and the Indiana insurance industry. By his late 20’s, he had been hired by some of the largest and most reputable privately held and publicly traded companies in Indiana.

Because of his outstanding efforts, Ben was promoted to CEO in 2013. In 2015, Ben Conner and his business partners acquired Conner Insurance from the previous owners. In the 12 years since the transaction, Conner Insurance, under Ben’s leadership has retained 90% of its clients, the firm has grown 5x, Conner has tripled their number of insurance advisors on staff, and the firm has grown the average
customer size by more than 10 times, positioning the firm as one of the highest-growing and most trusted consulting firms in Indiana. Utilizing his leadership, work ethic and expertise, Ben’s benefits clients have experienced best in class national results on managing their health plans. Eighty percent of Ben’s clients have experienced flat or reduced healthcare expenses over the last 5-10 years, which is unheard of in the benefits healthcare industry.

Ben lives in Fishers, IN with his wife, Alyssa, and their two children (Evie, 2; Quinn; 1). Ben loves to read, play/watch sports, travel, and spend time with his family.
Speaking At
Habits of High Performing Advisors 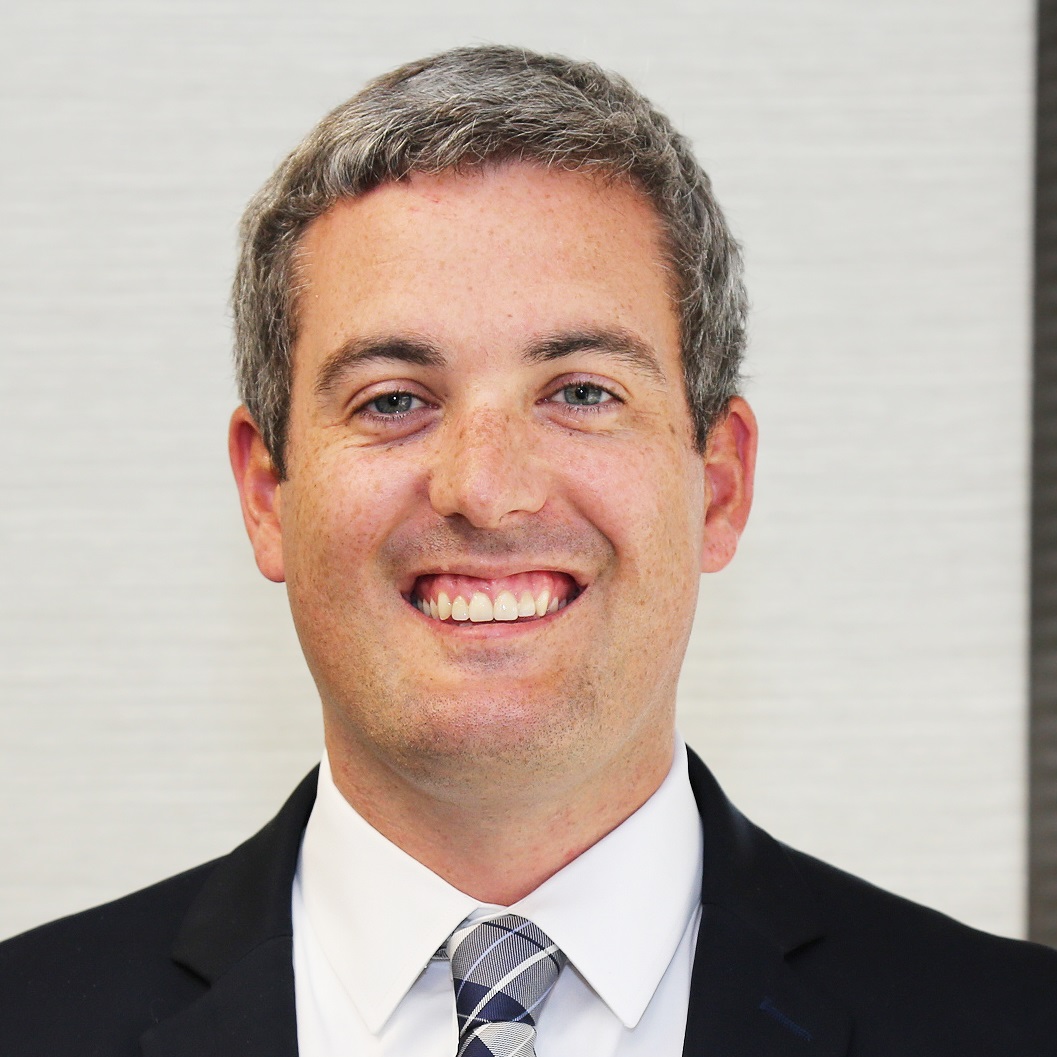