Full Name
Steve Watson
Job Title
Founder
Company
TrendBreakers
Speaker Bio
Steve Watson has a diverse background and a lot of titles that can be put after his name - CEO, CFO, CHRO, and CPA. It could be intimidating until you meet him.

Rather than riding the wave and seeking ever more important positions, Steve looks for ways to give back. He grew up on a sheep farm in Utah, earned his degree in business and international finance at BYU, got married, worked in accounting, and at the age of 26, moved to Brazil and took a job as finance director for a publicly-traded company.

Five years later, in 2009, he moved his growing family back to the U.S and took a position as a CFO at a mid-sized social work company in
Phoenix, Arizona. It wasn’t long before they asked him to take on the role of Chief Human Resources Officer (CHRO), saying the roles were similar. He wasn’t sure if they were kidding about that or not.

All the different titles he wears could be confusing, but Steve has found a unique way to put them all together and complement each other.
Speaking At
How to Better Connect with CFOs 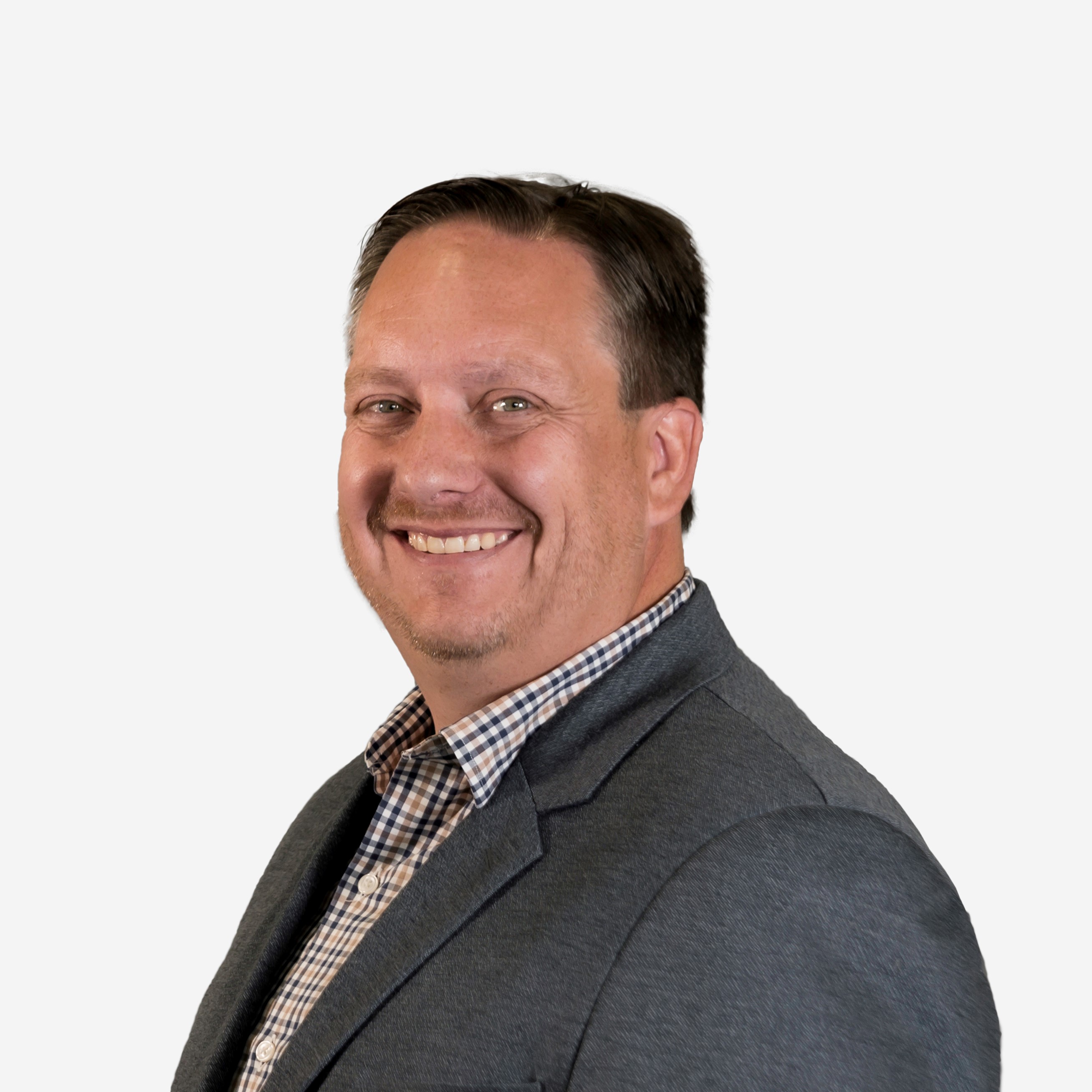