Considered to be not only one of the nation’s top ERISA lawyers, Attorney Peck is also viewed as one of the nation’s premier self-funded health plan consultants and health benefits attorney; lecturing at and participating in many industry gatherings including but not limited to The National Association of Subrogation Professionals (“NASP”) Litigation Skills Conference, Society of Professional Benefit Administrators (“SPBA”), the Health Care Administrator’s Association (“HCAA”), The Health Plan Alliance, and Self-Insurance Institute of America (“SIIA”). Ron is also frequently called upon to educate plan administrators and stop-loss carriers regarding changing laws and best practices. Ron’s theories regarding benefit plan administration and healthcare have been published in many industry periodicals, and have received much acclaim. Prior to joining The Phia Group, Ron was a member of a major pharmaceutical company’s in-house legal team, a general practitioner’s law office, and served as a judicial clerk. Ron is also currently of-counsel with The Law Offices of Russo & Minchoff.

Attorney Peck obtained his Juris Doctorate from Rutgers University School of Law and earned his Bachelor of Science degree in Policy Analysis and Management from Cornell University. Attorney Peck now serves as The Phia Group’s Executive Vice President and General Counsel, and is also a dedicated member of SIIA’s Government Relations Committee.
Speaking At
Surprise! The No Surprises Act & It’s “Real” Impact on Plans 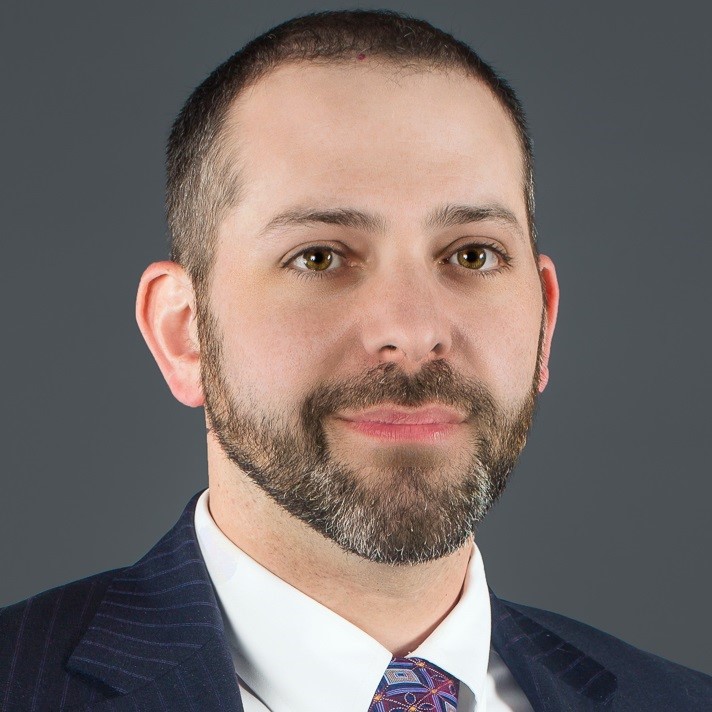