Full Name
Jeb Bush
Job Title
Former Governor of Florida (1999-2007)
Speaker Bio
Jeb Bush is the 43rd governor of the State of Florida, serving from 1999 through 2007. He was the third Republican elected to the state’s highest office and the first Republican in the state’s history to be reelected. He was most recently a candidate for the Republican presidential nomination in 2016.

Governor Bush remained true to his conservative principles throughout his two terms in office – cutting nearly $20 billion in taxes, vetoing more than $2.3 billion in earmarks and reducing the state government workforce by more than 13,000. His limited government approach helped unleash one of the most robust and dynamic economies in the nation, creating 1.3 million net new jobs and improving the state’s
credit ratings, including achieving the first ever triple-A bond rating for Florida.

During his two terms, Governor Bush championed major reform of government, in areas ranging from health care and environmental protection to civil service and tax reform. His top priority was the overhaul of the state’s failing education system. Under Governor Bush’s leadership, Florida established a bold accountability system in public schools and created the most ambitious school choice programs in
the nation. Today, Florida remains a national leader in education and is one of the only states in the nation to significantly narrow the achievement gap. 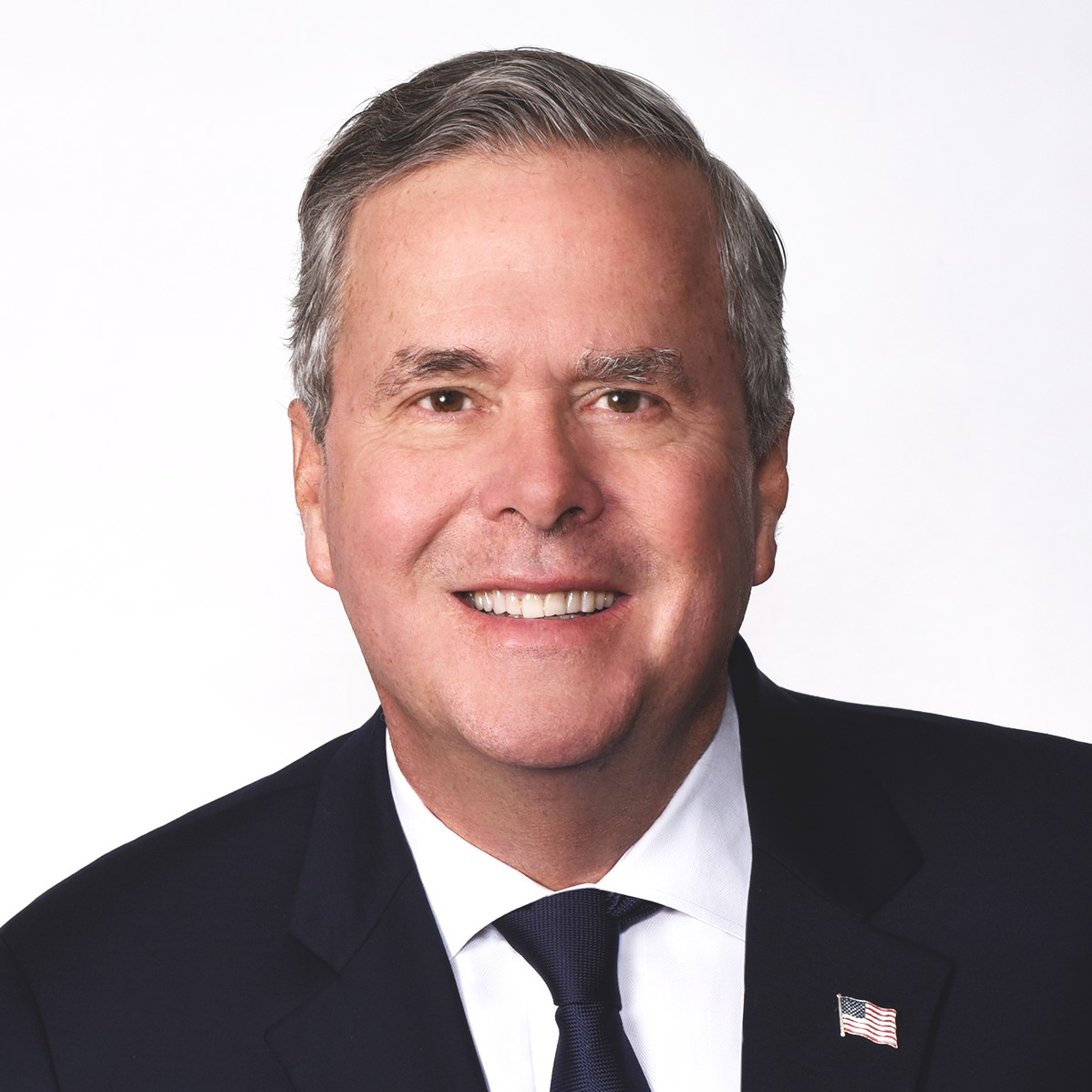