Full Name
Janet Trautwein
Job Title
CEO
Company
NAHU
Speaker Bio
Janet Trautwein is the executive vice president and chief executive officer of the National Association of Health Underwriters (NAHU) in Washington, D.C. Her responsibilities include oversight of all NAHU activities and primary representation of the association to the media, government agencies and elected officials at all levels.

Prior to becoming the EVP & CEO of NAHU in 2005, Janet served for many years as the head of NAHU's government affairs department, directing the government and political affairs of the organization.

A frequent speaker on health policy issues, Janet is considered an expert in health insurance markets and health plans of all sizes and frequently testifies before Congress on these issues. Her expertise in issues related to the uninsured, health insurance pools, risk and reinsurance pooling, health-related tax issues, and both national and global health reform has been recognized throughout the industry. In 2004, Janet received the Harold R. Gordon Memorial Award, which honors the “Health Insurance Person of the Year” and is considered to be the most prestigious award in the health insurance industry. Every year since 2006, Janet has been named one of the 100 most powerful people in the insurance industry. She has been published in major newspapers, including The Wall Street Journal, New York Times and Los Angeles Times and she has appeared on hundreds of radio and television programs around the world. 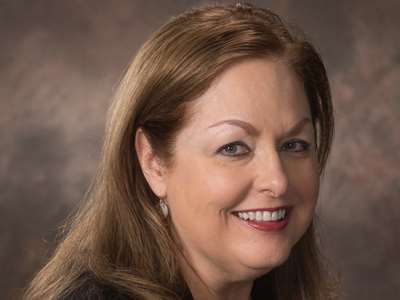