Butch Jerinic has traveled the world performing comedy and facilitating workshops for The Second City Communications since 1996. She has worked with hundreds of corporations including: Intel, Motorola, Abbot, Deloitte, Pepsi, Coke, Coors and Walmart just to name a few. Outside of corporate comedy Butch has performed with The Second City at the Flamingo Hotel and Casino in Las Vegas, ComedySportz in Chicago and ran her critically acclaimed solo show Growing Up Butch in Los Angeles and Chicago. Off stage she has appeared in commercials, films and has lent her voice for all of the above. Butch is a Lady! 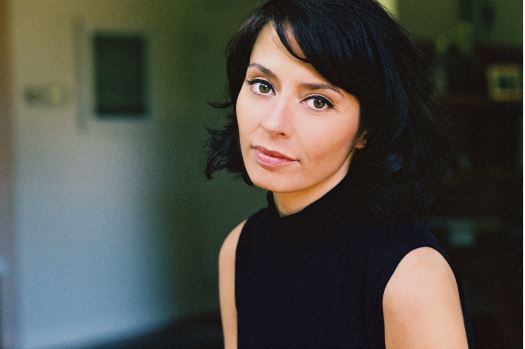